This was a semester long project for the course Game Design and Algorithmic Problem Solving II. The game is a reverse tower defense, where you strategically send out units to destroy all the towers in each level. You play as a mad scientist who is trying to take over the world, and the units that are sent out are monsters that he has created. The player is given a certain amount of mana determined by the chosen difficulty at the beginning of each level, and must choose which combination of units to destroy all towers and move on to the next level. 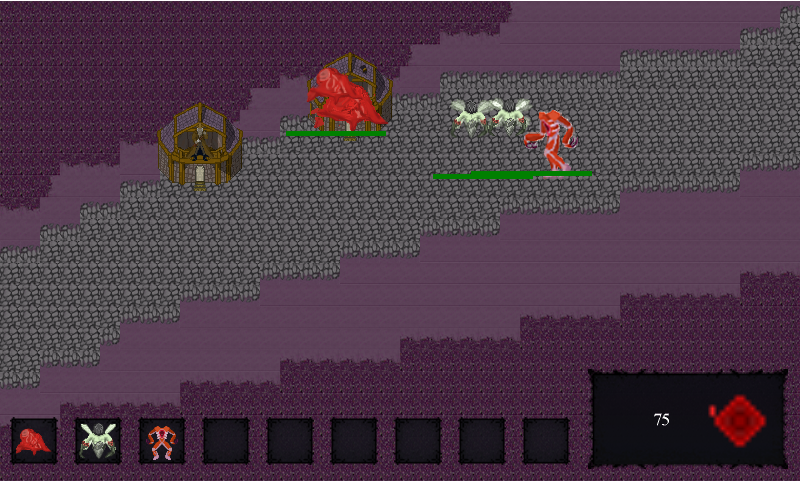 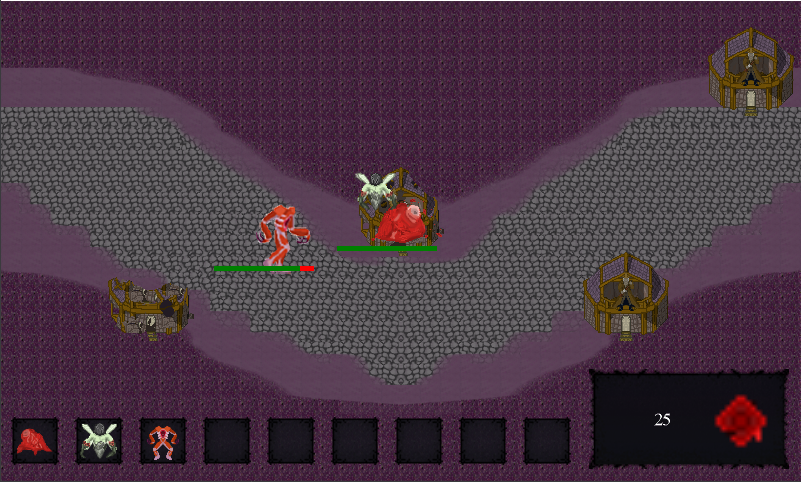 I collaborated with my team to create gameplay scripts, as well as base classes for the towers and monsters 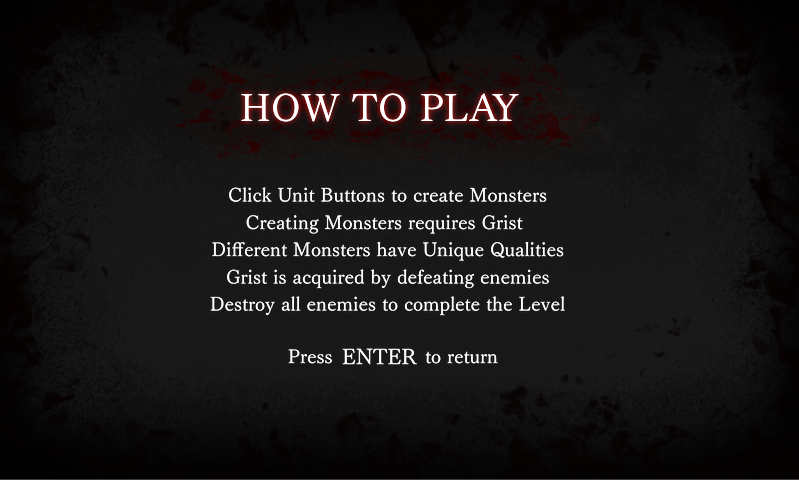 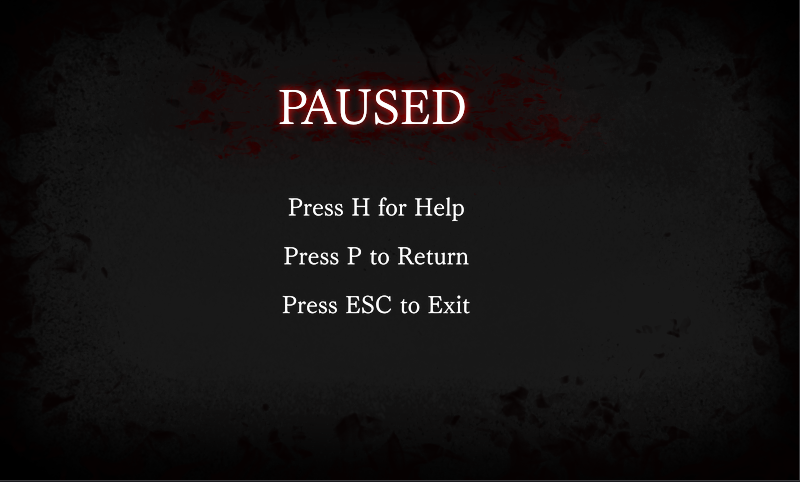 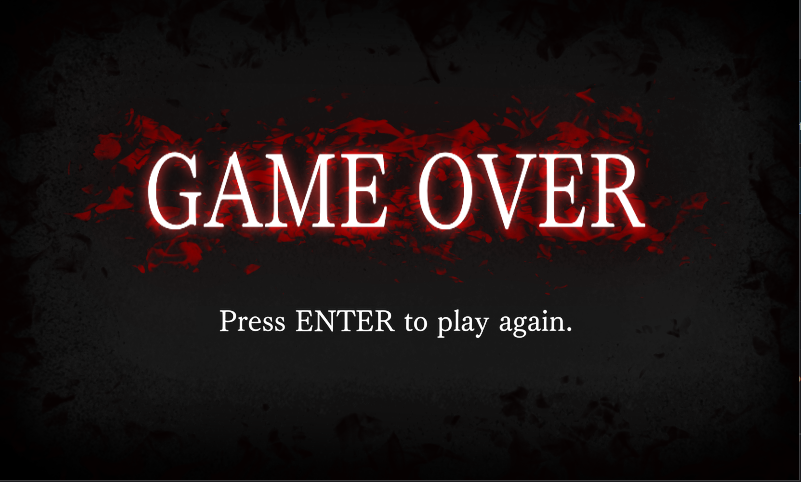