I created this project in a class called Technical Art Seminar. The project was to create a large scale scene in Unreal Engine, with some visual effects and interactability, with the goal of optimizing the scene to run efficiently.

I added visual effects to the project such as volumetric lighting, an imported rain effect, and a dynamic lightning sky shader. 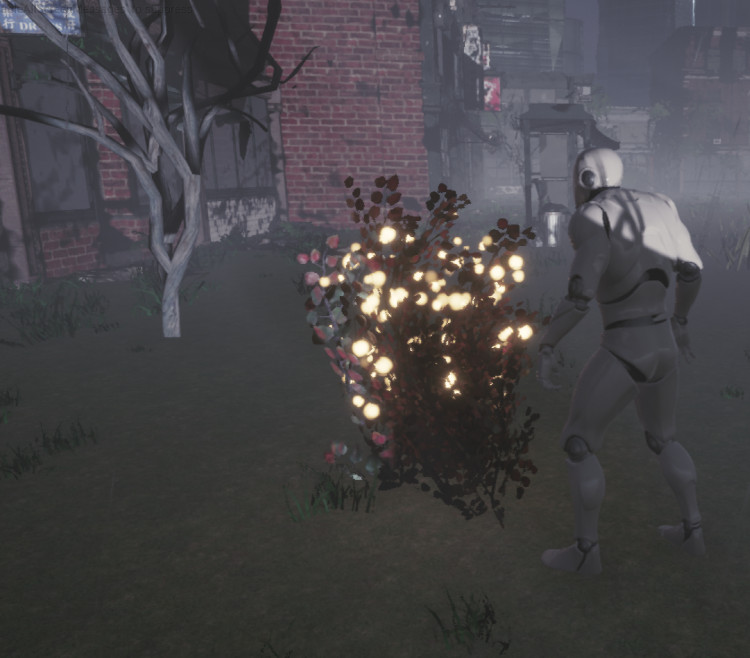 One of the ways I optimized the visual performance was by using LODs. As the player gets further away from certain meshes, they will display at lower resolutions. You can see this in the car LODs below. They may not look too visually different, but the first model is around 3000 vertices, the second is about 2000, and the third is about 1100 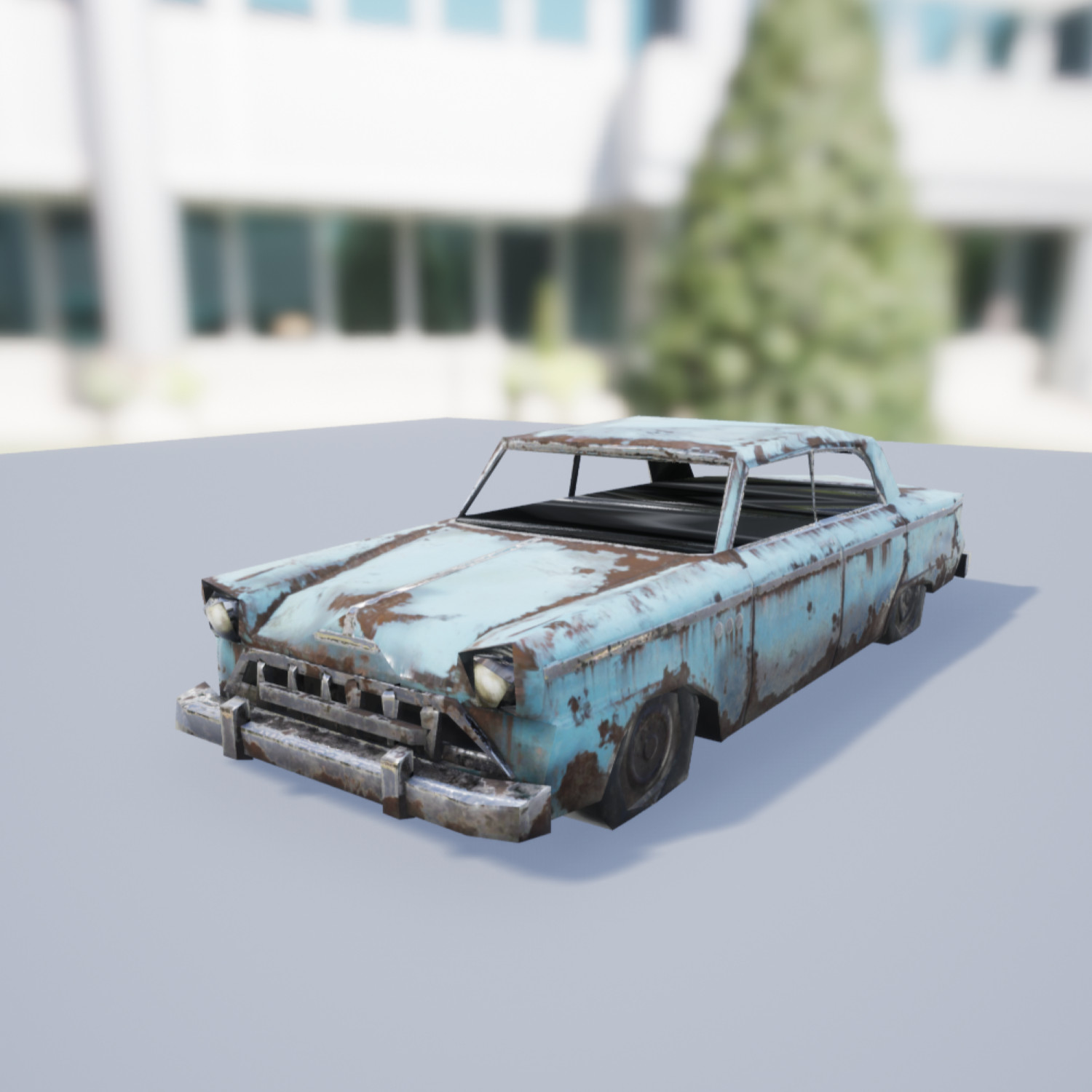 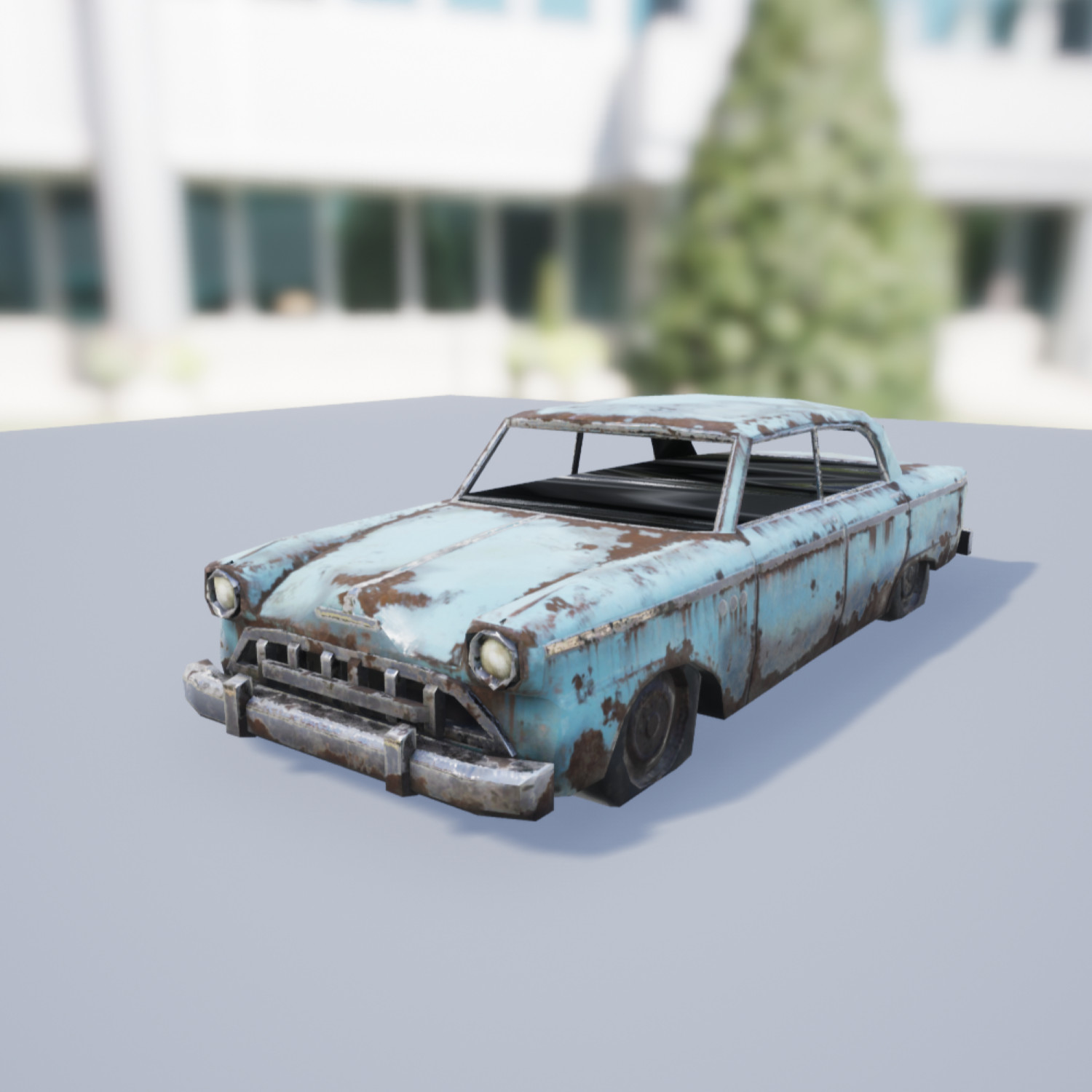 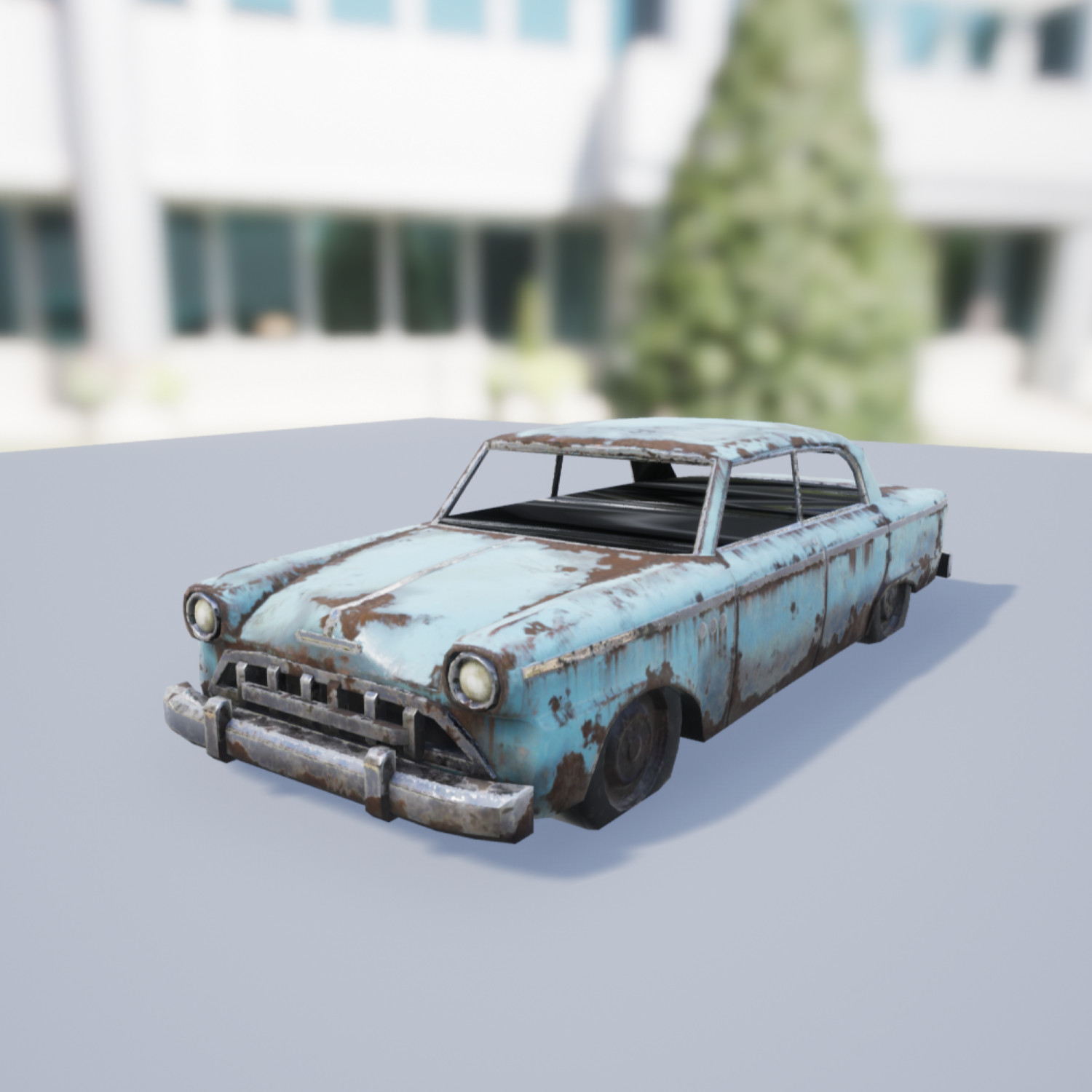 I was also able to make good use of Unreal Engine's visual profiler to see what parts of the scene were using the most resources. Using this, I was able to reduce shader complexity on models that weren't very visible and limit topology on models that were too complex.